Our non-hazardous treatments are trusted by hundreds of Gold Coast families each year.

Ants can be a nuisance at home or in your workplace, and many homeowners do not like their presence. Having an ant problem is a common problem on the Gold Coast, but when treating this problem, your common supermarket grade material is just not enough. Some might solve your problem temporarily, but for long lasting results, you need to call in the experts (ahem…us).

Our expert pest management team are fully capable of controlling and getting rid of all of your ant problems. With our expertise and safe, eco-friendly treatment practices, we can guarantee your home and business will be ant-free.

Contact our friendly pest management experts so we can rid your home of ants today. 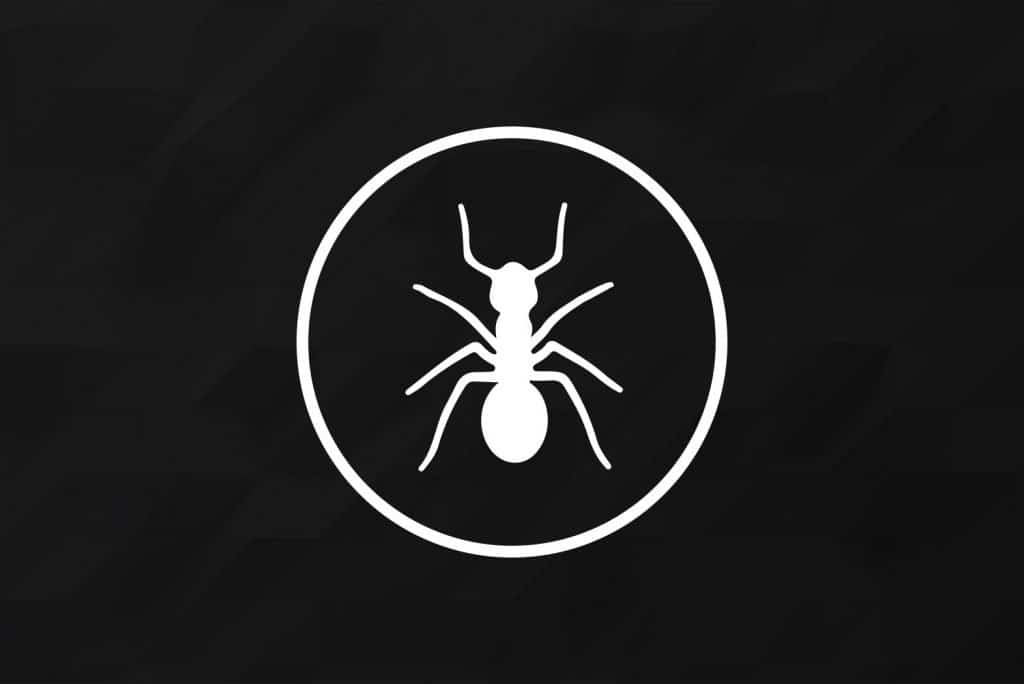 Ants look much like termites and are often confused with each other, especially by nervous homeowners. However, ants have a narrow waist between the abdomen and thorax, which termites do not. Ants also have large heads, elbowed antennae, and powerful jaws.

Most ants do not cause the same structural damage that termites cause. However, ant infestations can be problematic for other reasons. Pest ants often nest in and around buildings, gather in food preparation areas and have the potential to spread disease.

Ants are common insects, but they have some unique attributes. Ants have colonised all terrestrial habitats throughout the world except the polar regions and highest mountain tops. They are especially prevalent in tropical forests, where they may be up to half of all the insects living in some locations. In Australia there are over 1200 known species of ants and only a handful of these (mostly introduced species) are considered pests.

Ants typically live in structured nest communities that may be located underground, in ground-level mounds, or in trees. Carpenter ants’ nest in wood and can be destructive to buildings. Ant colony sizes vary, and nests can range from a few dozen to millions of individuals. Some species, such as army ants, defy the norm and do not have permanent homes, instead seeking out food for their enormous colonies during periods of migration.

There are six main species of ants that can invade homes or outdoor living areas on the Gold Coast:

Crisis Pest Management Services offers expert pest management service in the Northern NSW and Gold Coast. Contact us today to clear the bugs and other pests from your property. A technician from our company is ready to serve you!